METHOD TO THE MADNESS

WE ALSO HAVE ROOMS

COMPLETE FROM A TO ZINC

LIVE IN THE MOMENT

MUSIC – THE 501 JEAN STORIES OF AN ORIGINAL

TASTE OF THE SOUTH

Aaron heralds an earnest yet rebellious aesthetic that confidently crosses boundaries between music videos, documentaries, film and commercials. Aaron collaborates under the URL Focus Creeps, creating nostalgic yet iconic visual interpretations of the youth Save ful and carefree moments that define our lives. He has been awarded internationally for his work in music videos and commercials. Some recent recognition of note: best Music Video in 2013 at the NME awards.

Selected for Dazed Visionaries groundbreaking film series as well as #dazed100, and in collaboration with Spa Press, he published a book of photos, entitled “A Suicide Note For Life.” Aaron was recently showcased on Pitchfork.tv’s

Aaron has developed a signature look that effortlessly weaves together images from lo-fi or cinematic, to striking photography and run-and-gun storytelling, to capture a sincere portrait of a generation obsessed with both nostalgia and the future. 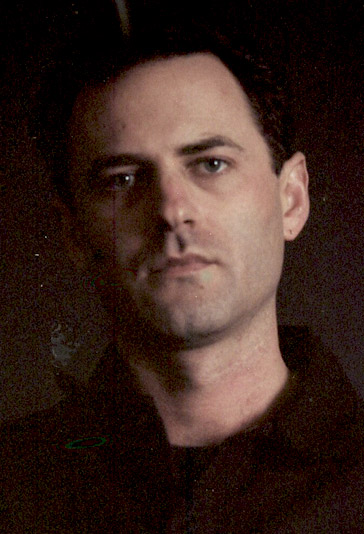