WE LIVE FOR THE SEA

Andy Morton started out almost two decades ago, filming music videos for all his friends’ bands. He started getting calls, and made more vids for bands who weren’t even his friends. In a few years he’d shot about fifty of them, including several in the US. In 2004 he began immersing himself in documentary. From the Solomon Islands to Iraq, Palestine to Antarctica, Andy’s work during this time included subjects as diverse as Dave Grohl in the studio, Robert Fisk at home in Lebanon, and Pharaoh Monch live on stage. He shot, edited and directed everything himself.

Andy applied this hands-on, well-travelled approach to his commercials and has a particular talent for working with non-actors, whether they be a fisherman, students, the world’s elite sportsmen, or mates pulling a prank by plumbing an entire house with beer.

Andy captures genuine performances. You believe them. He then couples this with spectacular imagery. His true passion is combining the authentic with elite cinematography. Andy can distill the drama from documentation, harness the beauty and energy of action, and above all else – make it real. 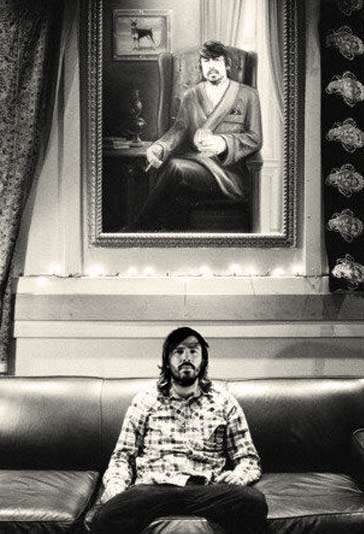