Swedish-Kiwi director Arvid Eriksson has made award-winning commercials and films in NZ, Sweden and the UK for the last twenty years.Arvid is an agile hands-on director with creative integrity and attention to detail. He’s a fast, creative, and well-organised collaborator. He’s excellent with talent, with a friendly and fun vibe that coaches talent to feel comfortable and relaxed on camera.

He brings people together, solves problems, and produces dynamic films with craft and flair.This year he took home a Cannes Lions with his TVC for Yellow NZ. His films have been funded and distributed by the British Film Council, The Swedish Film Institute and Canal Plus. His latest film, Acknowledgements, won the Grand Jury Prize at Film Invasion LA and is distributed by Amazon Prime.

Arvid’s network is well established in the NZ ad industry. Having worked with many agencies and producers, Arvid has built a reputation for reliable delivery, humour, energy and a love for the craft of filmmaking. Arvid lives in Auckland with his family and is currently developing his first feature film. 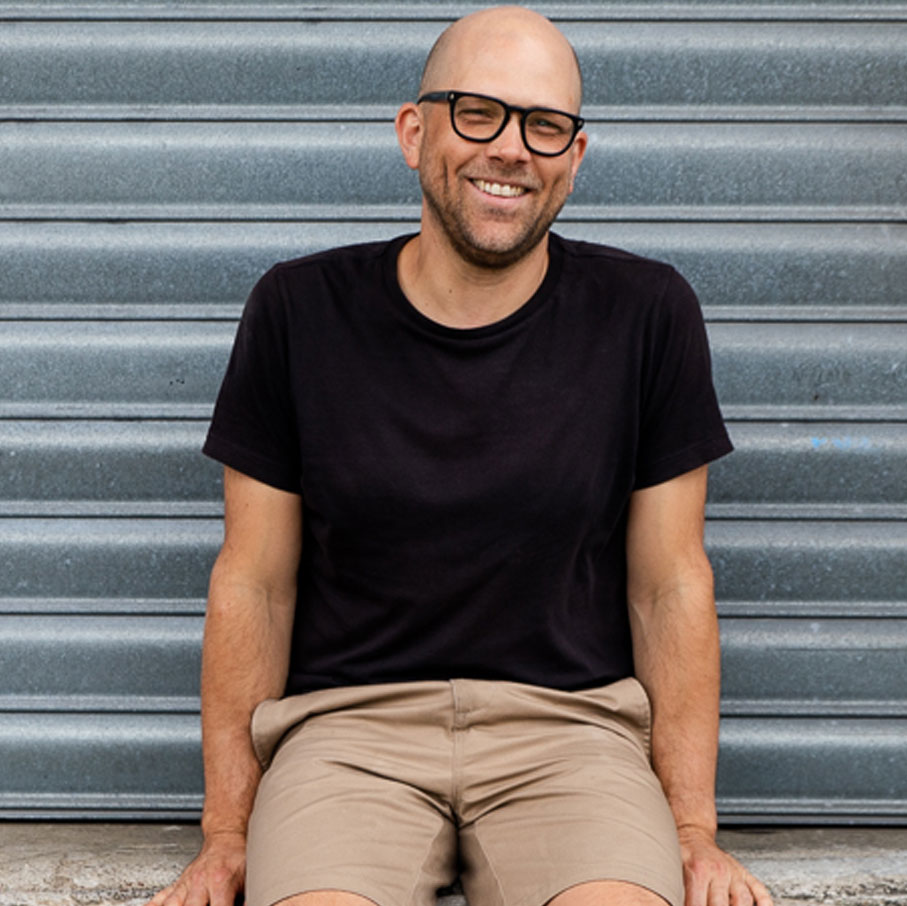