COME OUT AND PLAY

Bevan Cullinan is an award-winning Commercial Director and Film-maker based in South Africa. He is well known for his ability to shoot comedy and performance. He understands the demands of shooting multi format content for all platforms and is totally woke.

He started out as a well-known stand-up comedian in South Africa and completed his Honours in physical comedy at Rhodes University. He is a very funny human who creates fun working environments to shoot in. His ability to extract comedy is on another level and he understands exactly how to work with talent.

He has been known to jump in front of the camera as well and can be seen in the Garynet commercial on his Comedy Reel.
He has made over 300 commercials in the last 20 years. He can shoot performance in any language in any country because of his physically-based approach to comedic characters. He knows the secret formula to making your idea funny, but you’ll have to award him a job to find out how he does it! 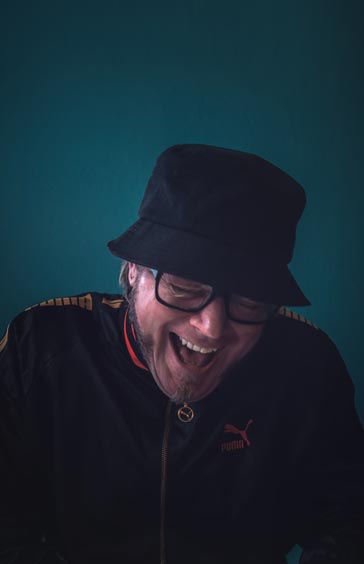