In September 2021, the camp was in the headlines after its Connecticut branch was forcibly closed by the state following an investigation that revealed multiple safety violations including abuse and serious harm to a child. When ex counsellor Kelsey Snelling read the news, it was no surprise. In this eight part documentary podcast she will be exposing the lucrative and exploitative weight loss camp industry and the 90s kids who paid the biggest and most shocking price. 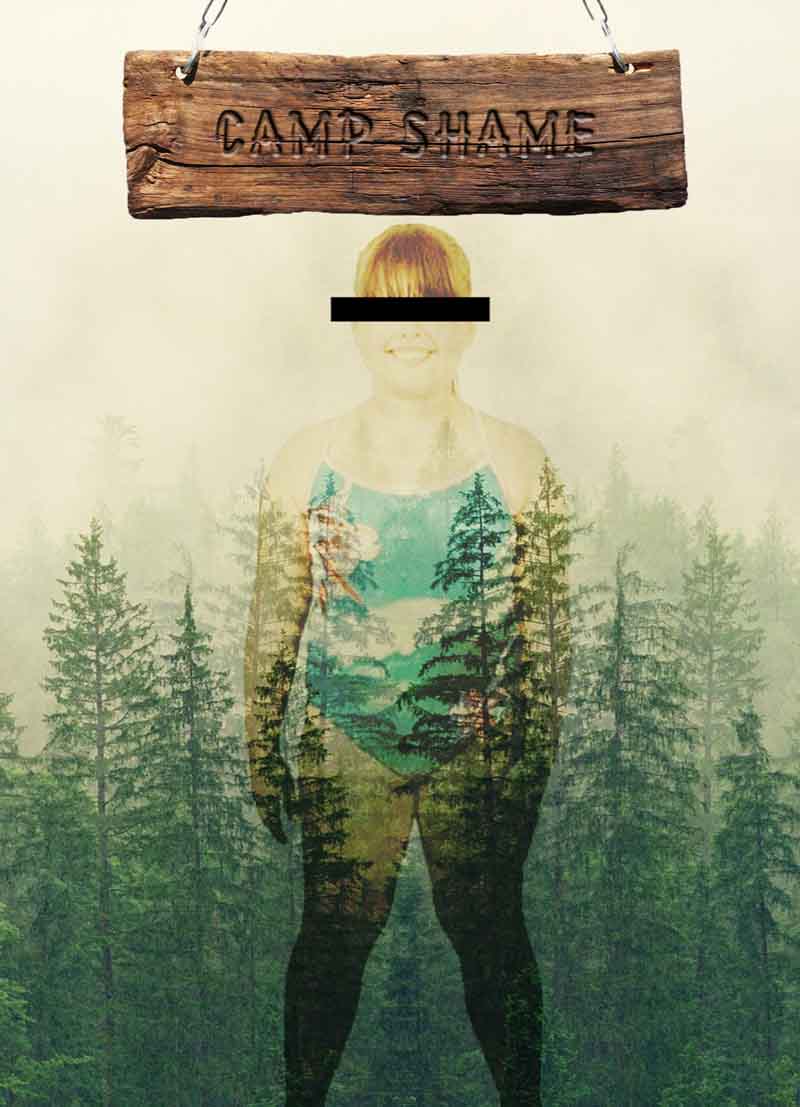