HERE TO MAKE YOU HAPPY

Every comedian will tell you that the secret to good comedy is timing – which perhaps explains why David Hicks’ work is so funny, considering he began his career as one of Canada’s most renowned commercial editors. But with a keen eye for casting, a subtle touch with performances, and an eye for composition, David has shown that his comedy goes well beyond a perfectly structured edit.

David rose to prominence quickly as an editor working on features with legendary directors like Norman Jewison and Peter Bogdanovich. In 1996, David co-founded Panic & Bob Editing. While at Panic & Bob David worked on hundreds of commercials for Canadian and international clients. David left Panic & Bob in 2000 to open School Editing, one of the busiest post production boutique company’s in Canada.

In 2004, with the success and knowledge he’d gained as an award-winning editor, David successfully transitioned into a career as a much-lauded commercial director. David’s work has earned many industry accolades including Cannes Lions, Clio’s and Bessie’s.

From building a working pickup truck out of solid ice (Canadian Tire), to directing a branded buddy-comedy feature film (Out Here), David relishes the challenges and opportunities that each project presents.’ ‘When not on set, David also relishes the opportunities that his kitchen provides. He’s as talented with a frying pan as he is with a camera. 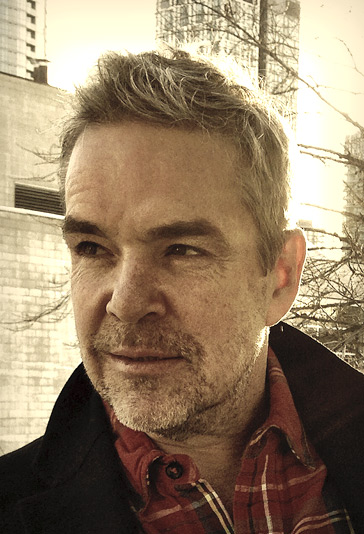