With a genuine love for filmmakers and a deep respect for the craft of storytelling, Clockwork Films is dedicated to the development of quality film and television projects that have the power to move a global audience. Our focus is on adapting exceptional narratives based on true stories or IP-driven elevated genre stories for streaming and theatrical.

The last great mafia story. A notorious mafioso serving as the top enforcer to the Colombo family is given his most difficult assignment yet: assassinating Pope John Paul I. 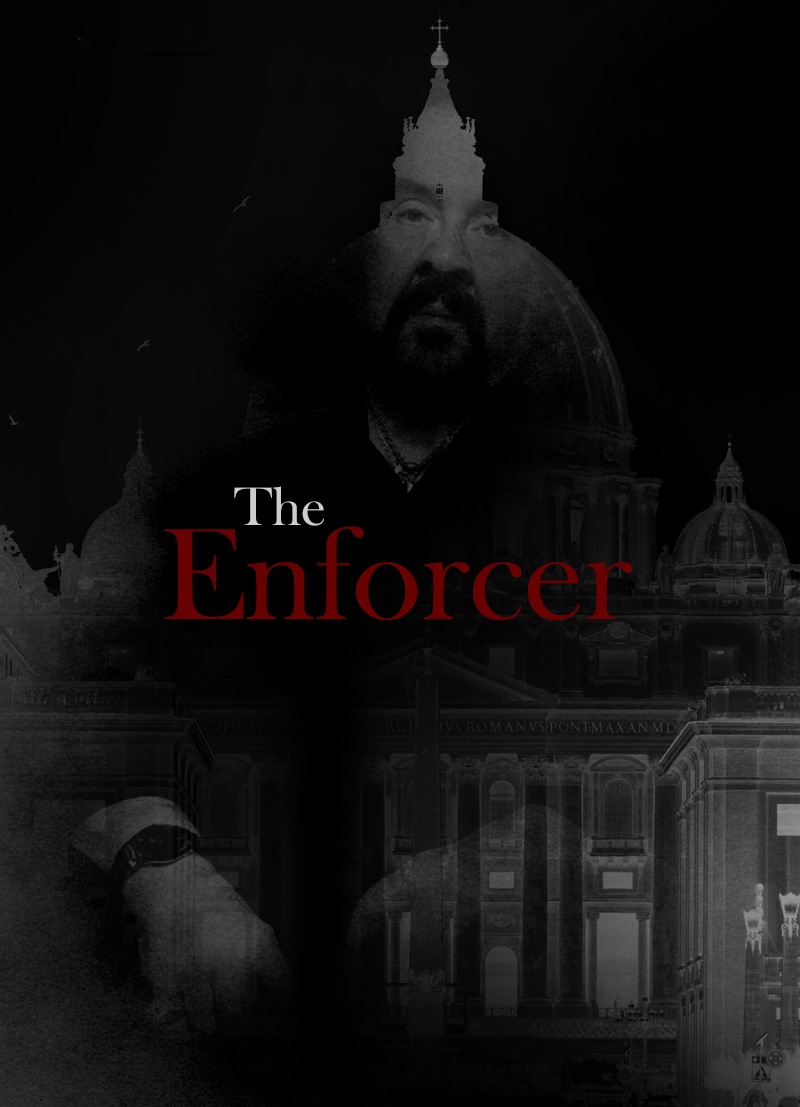 An Olympic contender’s life is tragically altered following a devastating accident that leaves her paralyzed. Refusing to accept her prognosis, she battles through rehabilitation, teaches herself to walk and learns to become an aerobatic stunt pilot despite her permanent disability.

As life continues to hand her one insurmountable struggle after the next, she discovers her true gift for inspiring others to a live defiant life. 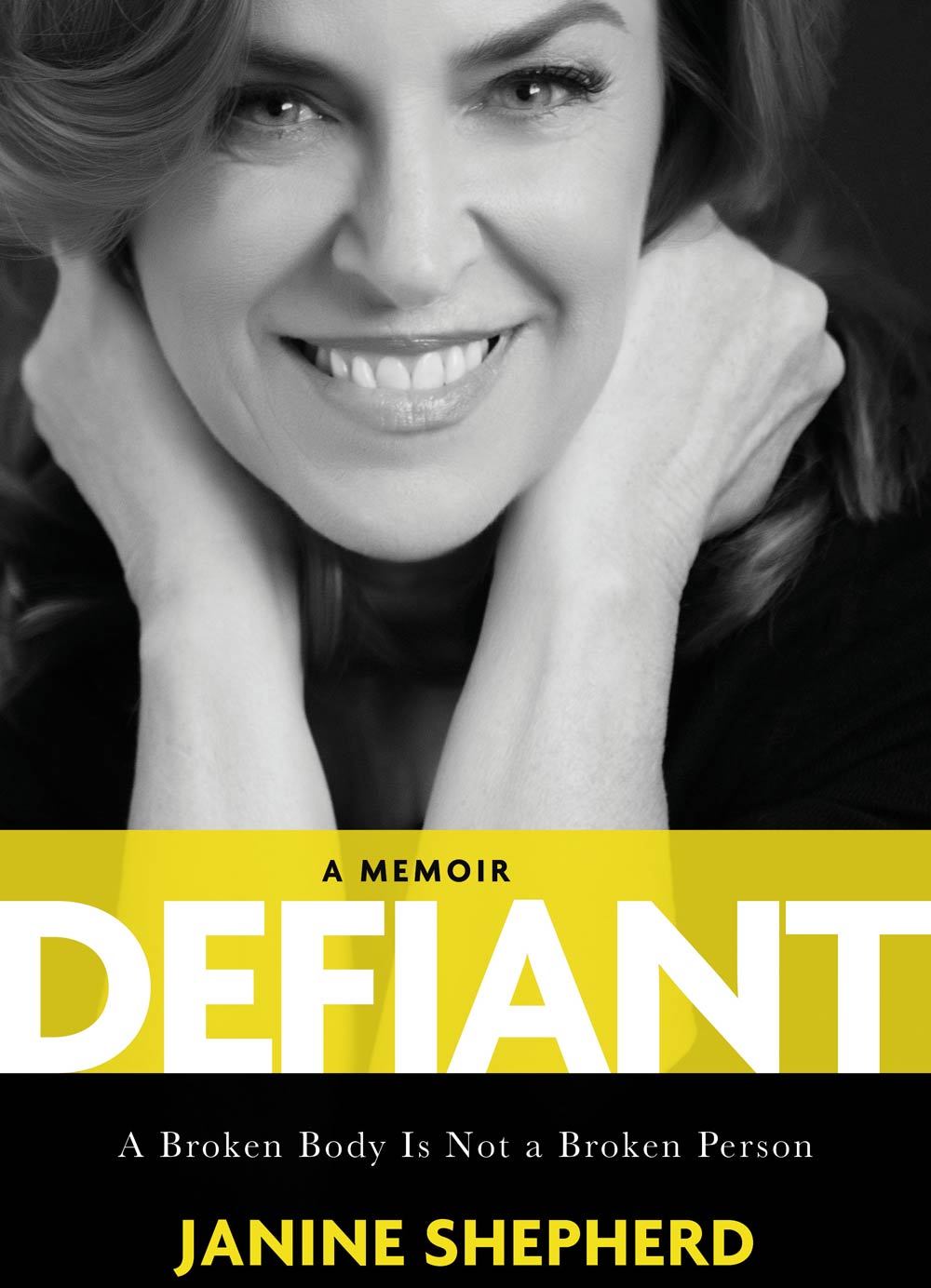 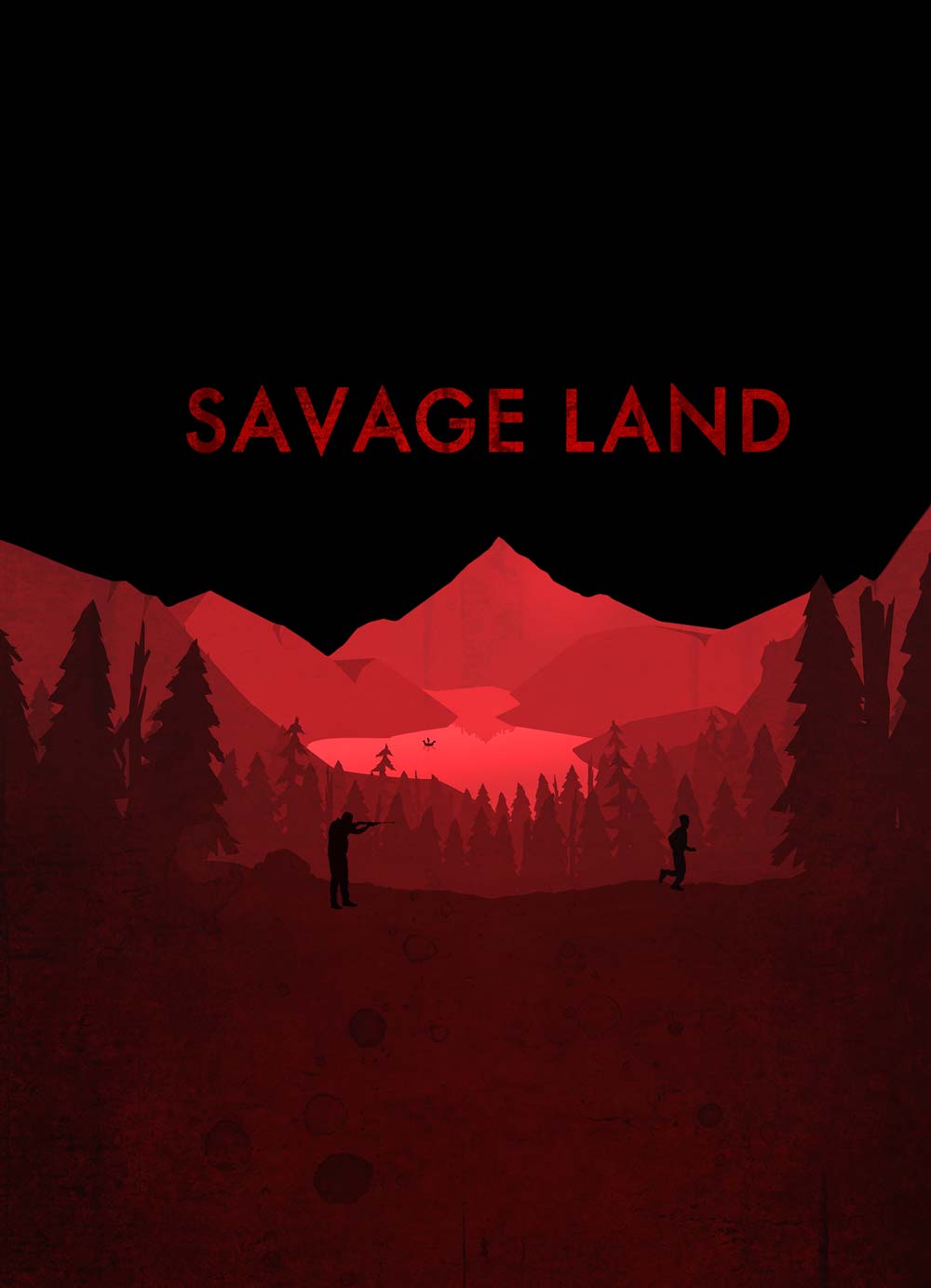