Harrison Woodhead is an Australian director of commercials and television based in Sydney but working worldwide, you know, before 2020 anyway. His commercial work spans a broad category of clients including Canon, Playstation, Lipton, GQ, Foxtel, MLA, Adobe, UNSW, Dexus and Jimmy Brings.

While Harrison shows a deft hand with carefully considered comedy, his thoughtful approach means that he equally has the ability to craft emotional stories. Harrison has that genuine gift of being able to create a strong connection between his subjects and the viewer in the briefest of moments.

In 2018 he took The Book of Once Upon a Time in a new direction for its popular fourth season, the show is currently on Disney+. In 2019, he directed the original series Alphabet Street, also for Disney Junior Australia and New Zealand to great success. He is currently developing a new original animated series. 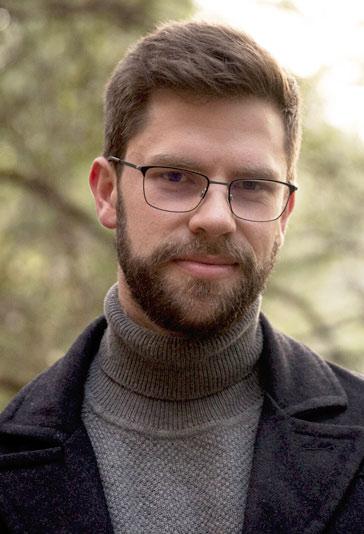