HOW TO MAKE A TILE

Born to a French diplomat mother, Henri grew up living in different countries and considers himself a citizen of the world. After graduating from ESRA Nice with a degree in film, he began directing commercials, allowing him to shoot in countries like Indonesia, UK, France, Spain, Russia, Lebanon, the UAE, Bulgaria and many others countries. He loves shooting sport and car commercials but is equally adept at shooting contemporary visual films in varied genres. Finding beauty in each shot is his motto. 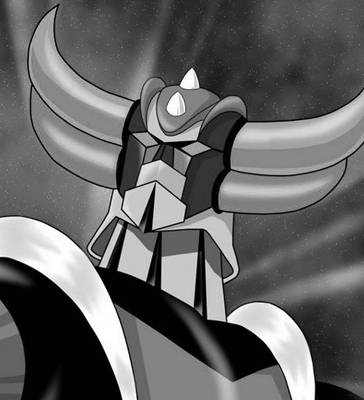