Henry Zalapa is a writer and director from Sydney.

Having written for as long as he can remember, he has a fundamental respect for story and a lifelong obsession with cinema. So when a high school English teacher read one of his short stories and loaned him a book on screenwriting, something clicked.

He has been in the industry since completing film school in 2001, having worked his way up through the production ranks from runner to directing. He has since directed commercial work for clients such as Lincoln, Canon, Bacardi, 1800 Tequila, OPSM and Channel 7. And worked with agencies like Hudson Rouge, Grey, Leo Burnett’s and Mr President. His short films have featured at Flickerfest and St Kilda Film Festival.

Henry is currently residing with his wife and son in New York City. He has his first feature film in development. 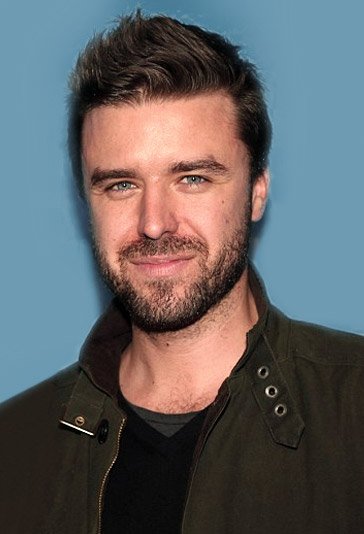