Growing up a short walk from the Pinewood backlot, he gained a real love of ‘Behind the scenes’ having spent his childhood exploring the 007 stage. After film school in Australia he grew up on set, honing his directing craft for over a decade working for hundreds of directors round the world as focus puller, camera operator and Cinematographer. 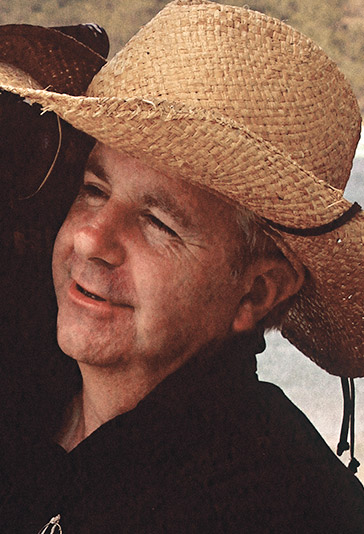