Jon’s love for film and story was ignited at a young age in unique circumstance. Night after night he would leave the warmth of his bed and sneak out to the familiar surrounds of a caravan park in rural NSW.

The rooftop of the toilet block was his destination and once reached was the perfect vantage point for the local drive-in, which was a wonderful portal to the world of stories – the cinema.

Jon’s style has developed into a distinct fusion that blends the intimate nature of character with large-scale cinematic environments and epic action set-pieces. This has made him sought-after for high-concept scripts with an element of wonder. Jon lives a transient existence between his home in Bali, Indonesia and myriad locations he shoots across the United States, Asia, Europe and Australia. 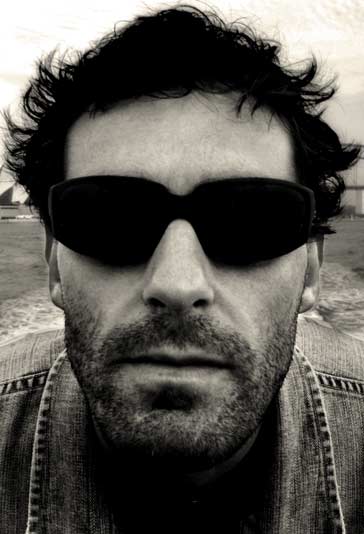