Kevin T. Willson loves directing captivating stories and partnering with brave creative spirits. His work is known for delighting viewers through likable characters, dynamic ascetics and unexpected story twists. On set, Kevin generates a fun & focussed environment that helps the cast and crew feel appreciated and empowered to be at their best.

Kevin has directed three award winning SuperBowl commercials and has directed projects in fifteen countries for brands such as Nescafe, Purina, Jeep, Lay’s, Cheetos, Doritos, Ubisoft, Pergo, Habitat For Humanity, Free Wheelchair Mission and many more. During film school he interned and then worked for Ridley Scott’s RSA and Scott Free. As a director he has had the pleasure to work with Tony Hale, Andy Samberg, Zoe Saldana, Adam Pally, Derek Hough, and Zachary Quinto.

Kevin is a graduate of the UCB improv program and is attached as director to an action-buddy comedy feature film in development. He has directed 24 live action episodes for Tom Clancy’s The Division: Operation ISAC. Kevin draws his own storyboards and is writing his second sitcom pilot script. 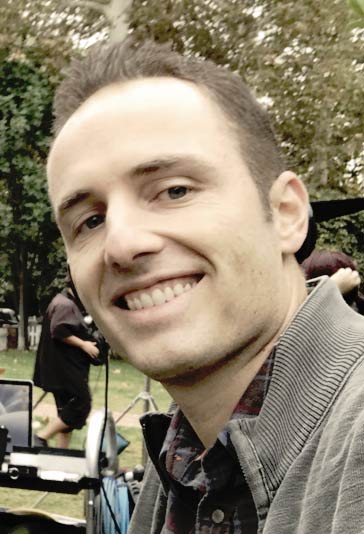