Creating unique & cinematic worlds for over twenty years KEZIA has shot all over the world. A curious eye, keen imagination and cinematic storytelling adds a certain magic to her films. Kezia loves conceptual riffing, solving a technical challenge, creating delicious visuals, adding a dash of choreography and developing ideas and narratives.

KEZIA has won numerous awards including: Golds at the Asia Pacific Advertising Festival, D&AD, The One Show and AWARD. She has won accolades for her shorts and music videos, and been a Cannes Lions Finalist. Originally from seaside Devonport, New Zealand, KEZIA holds a degree from Elam School of Fine Arts, Auckland University.

Her most recent short, ‘Nurse Me’, screened at many international festivals, including BAFTA qualifying Aesthetica in the UK and OSCAR accredited HollyShorts Film Festival in Hollywood. The film has been acquired by Rialto Channel, Air New Zealand and Shorts International. 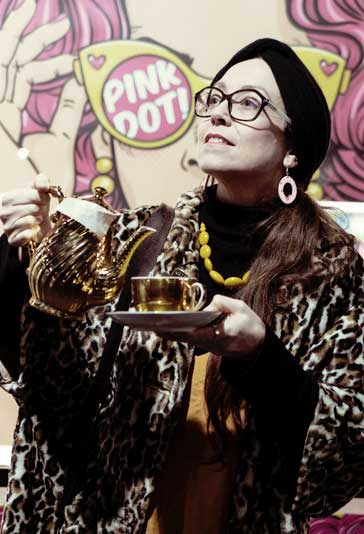