Laurence Thrush is a seasoned and accomplished director whose cinematic and poetic style stands out and captivates audiences. Being a writer and editor, as well, lends itself perfectly to Laurence’s stunning visual storytelling.

Early in his directing career, he was short-listed for the Best Young Director Award at the Clio Advertising Awards and the Cannes Lions International Festival. He has since directed a wide range of commercials for clients such as HP, Amstel Light, Adobe, McDonalds, and MasterCard, picking up numerous awards including Cannes Lions, LIAA, One Show and Clio.

Laurence’s first feature film, “Left Handed” was awarded Best Feature at The Milan Film Festival, The Rhode Island Film Festival, L’Aquila Film Festival and The Japan Film Festival. “Pursuit of Loneliness”, Laurence’s second feature Film as a writer/director, made its World Premiere at the Sundance Film Festival in January of 2012. “A Different Light”, a new documentary based on the design and construction of a school for visually and hearing impaired students in Finland, will be coming n 2018.

Laurence’s most recent commercial work includes spots for Walmart with The Martin Agency, Toyota out of MMB/Boston and Honda with RPA. 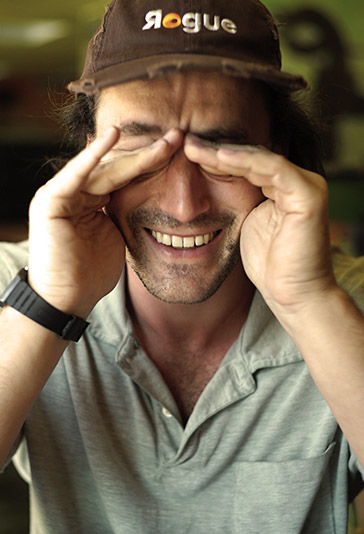