Luke Shanahan. He has an award-winning portfolio of TV commercials, short drama and video clips. In 2007, he wrote and directed the award winning short film, It Takes Two To Tango, a black comedy that went on to premiere at (MIFF) Melbourne International Film Festival and then Palm Springs, San Francisco, L.A, Chicago, Rotterdam and 14 other festivals.

Damon Herriman starred in Luke’s next short, The News in 2010, which became an online sensation and the following year he teamed up again with Damon and also Josh Lawson, for Pet – it’s prequel.

In 2013 Luke picked up a London International Award (LIA) for Direction for his TVC work for Holden and his South Australia MAC (Motor Accident Commission) spot won commercial of the year. Also that year his dark drama, The First Date premiered at the LA film festival to critical acclaim. 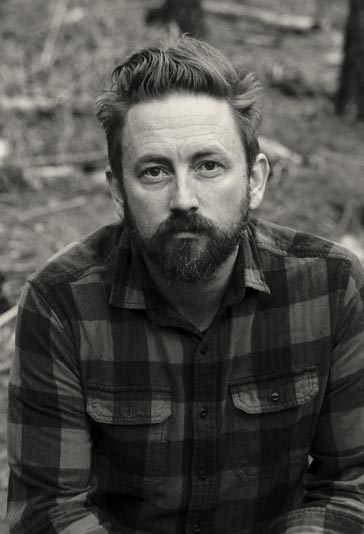