Maeve is a director who works across narrative, TVC, documentary and reality TV formats.

Telling character-driven, resilient stories is what Maeve does best. Starting in the documentary world, she had the opportunity to associate produce, direct and edit short films in India, Vanuatu, Thailand and Outback Australia. This gave her a deep understanding and love for people-centred storytelling.

Maeve thrives in the quick thinking, high-pressure environments of commercial and reality TV. Commercials that have compelling characters – and an emotive core – are always top priorities when taking on a project. Last year, Maeve was nominated for a BADC Directing award for her Netball QLD commercial, which starred a young, refugee netball player named Binta.

Then – once in a blue moon – Maeve will pack a bag and fly out to direct a reality show such as Love Island Australia or Grown Up Love. Apart from being a tonne of fun – she gets a total thrill from sharpening her skills in such a unique, pressure cooker environment.

Plus…it gives great stories to tell at a party. 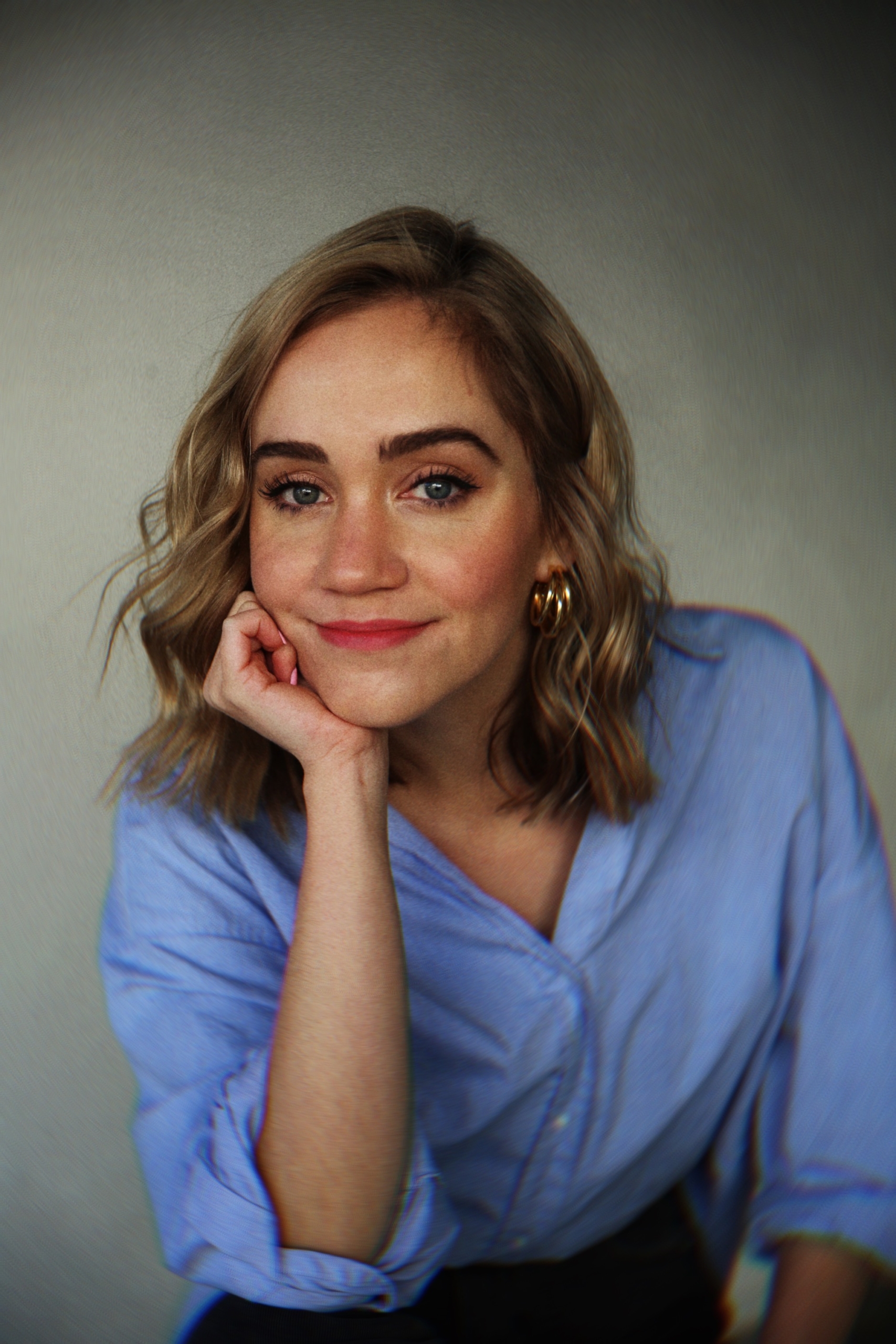