THE FUTURE IS EXCITING

Mark Strydom entered South African showbiz in front of camera as a TV presenter. This prompted him to study theatre and drama at Rhodes University until he decided that moving pictures was the medium that really got his heart racing. Just before he discovered his underlying passion for the commercial art form, he was accoladed by MNET edit awards for his short film “Men of The Number” including directing and writing.

After film school, Mark Strydom decided to hotly pursue a career as a commercials director, inspired by his love of narrative and telling stories in bite sized pieces of time. After a humble stint in the research department, training underneath the greatest of great SA commercial directors, Mark Strydom began making a name for himself as one of the best visual directors that can make everything look premium. This apprenticeship reaped many benefits and nurtured his natural obsession with all things internet as well as expanded his ever developing fondness for screens.

His love for the unguarded moment is so vividly captured in his work. These moments are often those which happen between takes and Mark uses his skill-fully soft approach with cast to get that mesmerizing performance. His reel is decorated with many diverse visual feasts, them food commercials quite literally so. His recent work with a global giant demonstrate his insight, his spectacular handle on bright colour and his ample deftness for ramping up the pace. 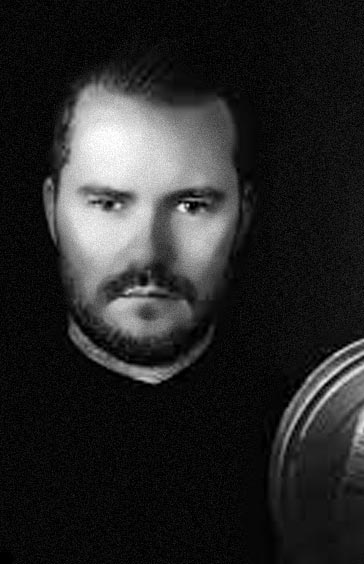