Matthew Luem is an artist and filmmaker living in Los Angeles who has designed and directed films for many Fortune 500 companies and non-profits, including NASA, Microsoft, Nike, Budweiser and UCLA. In addition to his branded work,  feature credits include Soldiers Under Command (2005), Here Comes Greatness (2009), Terri (2011), and the award winning Chronic (2016). 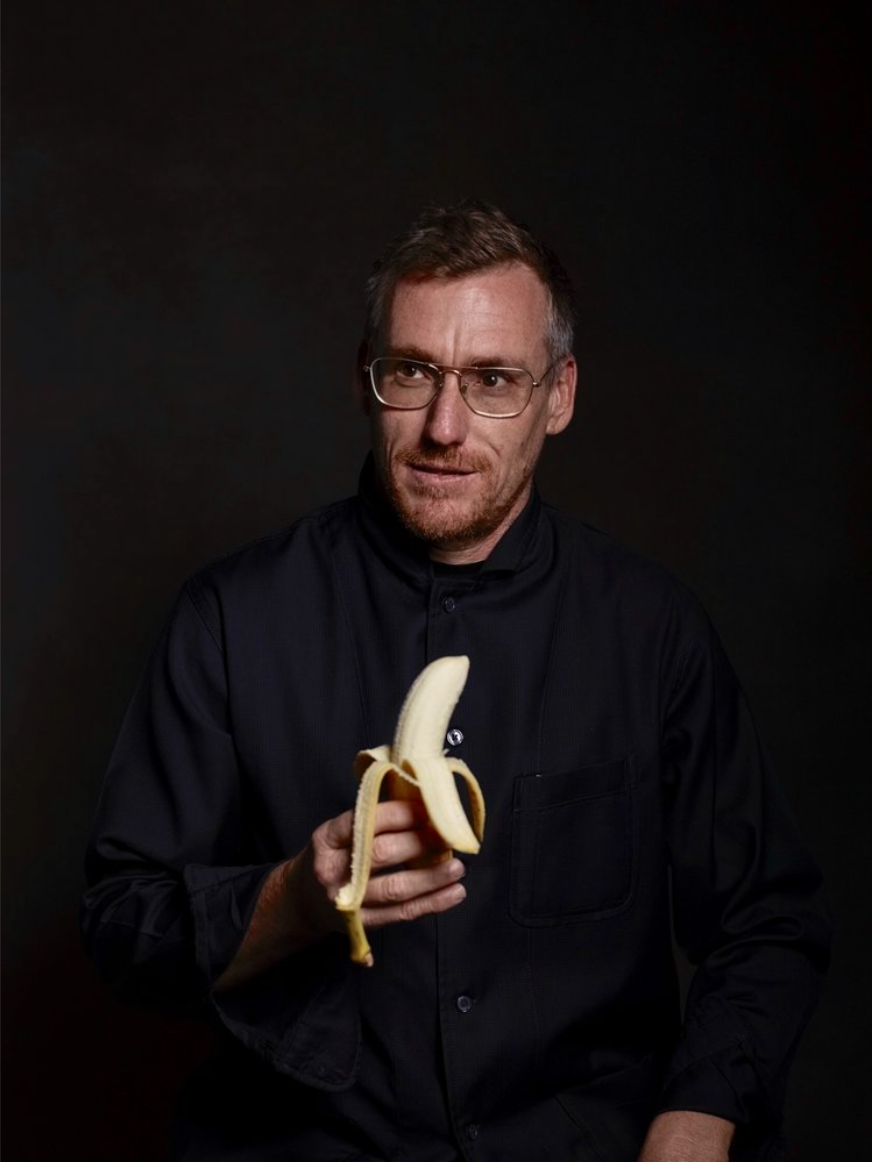