Matt is a highly awarded director with a wealth of experience under his belt.  Filmmaking is quite literally in his blood.  Starting his career in production design, Matt soon found himself directing commercials and was recognised as one of the Top 10 New TVC Directors in the world at the Cannes New Directors Showcase.

Matt has worked on countless high profile brand campaigns in NZ, Australia and around the globe and in 2016 wrote and directed his debut feature Pork Pie, which was New Zealand’s highest grossing locally made film of 2017. 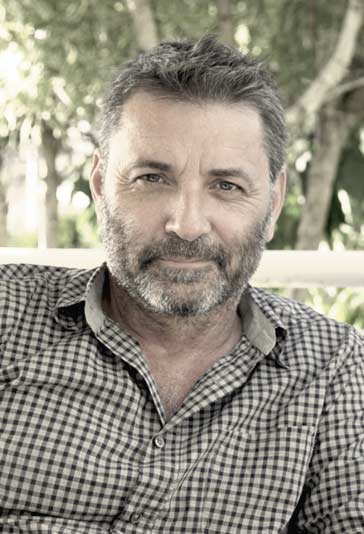