The story of Tyrelle D. Shaw was described by the NYPD chief of detective as “one of the strangest stories” he had encountered in some time. Ty was an artist and fashion designer who called himself “Mr. Talented”. His career took off when his unique bow ties made of dice and scrabble pieces were pictured by celebrities and the struggling artist seemed to have a bright future. Yet in 2015 he went on to viciously attack at least 4 random women in Manhattan, leading to a police manhunt which ended with his body being discovered hanging in an elevator shaft dress in a silver spacesuit.

Even more bizarrely, he had programmed his blog to posthumously post for 10 years after his death. Actor Jamal Mallory-Mcree was fascinated by his story. As a black man and artist himself, he understood Ty’s struggles to be seen and heard. In this podcast series he investigates who Ty was. What led him to end his life in such a violent and bizzare way. Is he the monster the press made him out to be? Or was he misunderstood. What really happened to Mr Talented? 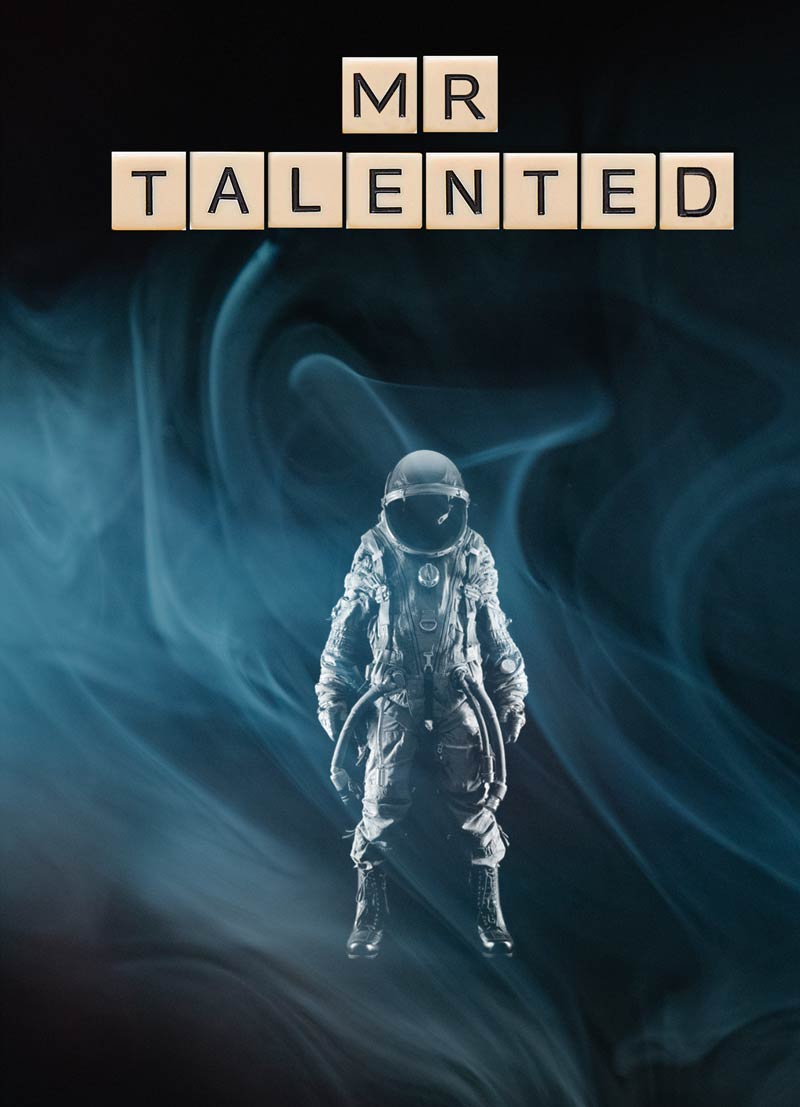