Pablo Larcuen is a filmmaker from Barcelona, currently living between Los Angeles and Spain. His narrative works include three short films that have been selected and awarded in film festivals such as Sundance, Milano, Sitges and the LA Film Fest. And is now developing his first feature film with producer Michael Maher (Passengers, It’s Kind of a Funny Story.)

Pablo has experience directing commercials and music videos internationally. Both by himself and as a former member of directing team Pensacla Studio. Pablo has worked for top agencies and his clients include: Wolkswagen, Amazon, KFC, Mtv, Sony Music. His last music video for C. Tangana and Becky G has almost 300 million plays on YouTube. His specialty is storytelling that combines the awkward and surreal with some humor and a touch of emotion. 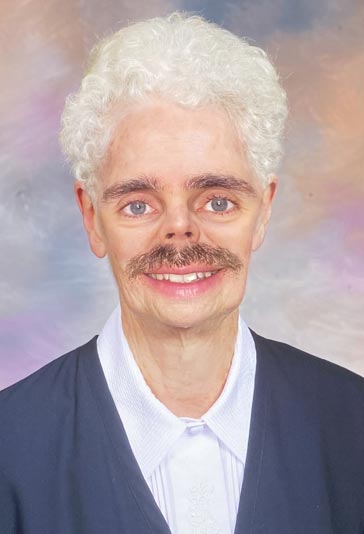