Growing up in California, his formative years were largely spent in the mountains or the ocean. Setting out to be a marine biologist and months away from a degree, he rather unexpectedly discovered filmmaking, became hopelessly enchanted, and never looked back.

Living in Hawaii, New York, and traveling the globe all helped fuel an insatiable curiosity and appreciation for our shared human experience and inevitably led to a body of work featuring colorful characters – from underdogs to renowned artists, thinkers, elite athletes, activists and boundary-pushers of every sort.

He leans on wide-ranging filmmaking experiences, from developing grant-funded documentaries for a Hawaiian environmental alliance to cinematography for HBO’s Emmy Award-winning VICE. In hindsight it’s no surprise that these experiences, along with professional beginnings as an editor, developed his razor-sharp eye for detail, instinct for tempo, and a willingness to experiment with unlikely combinations. 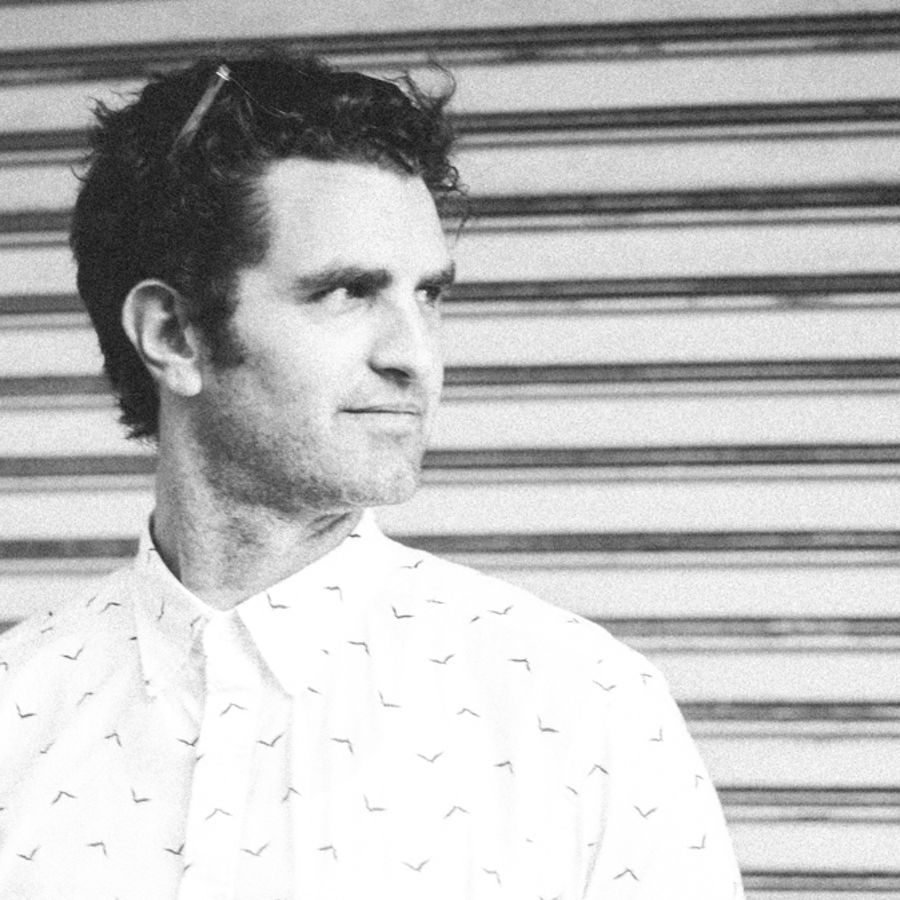