A WHOLE NEW WORLD OF TOGETHERNESS

Director Samuel Bennetts spent his childhood in Sydney, Australia. He began his directing career in his teens, directing stage plays. Studying science and psychology at University, he always felt a burning passion for drama, continually directing various productions on screen and stage. After directing his first short film, Samuel made music videos for bands such as Rogue Traders, INXS, Grinspoon, and his childhood friends – Bluejuice.

Samuel moved into international commercial filmmaking, directing for brands such as Audi, Toyota, Mazda, VW, Castrol, Ebay, Powerade, and Canon. Today, Samuel works on commercials and digital productions. He continues to strive for new and interesting ways to express his creativity working closely with actors, cinematographers, designers, and postproduction artists. 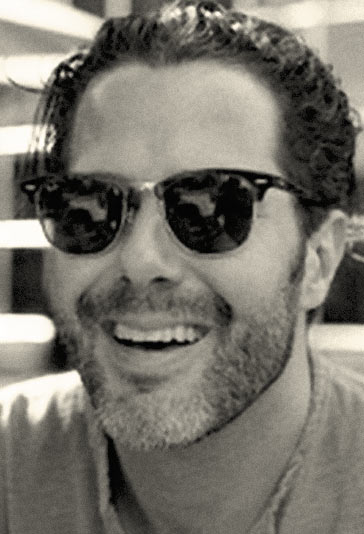