A PLAYGROUND FOR ALL AGES

Sebastien Guy was born and raised around the world, but he started his career in Los Angeles as an actor, whilst studying film at The California State University. After having appeared in countless television commercials, Sebastien moved behind the camera to become a strong visual and performance director.

His unique ability to draw out true, honest and real performances is a function of the relaxed environment he creates on set. The defining feature of Sebastien’s work is always a beautiful and cinematic look. His talent in this area is demonstrated by the fact that the majority of Sebastien’s commercials and feature film NERVE have been recognised with Australian Cinematography Awards.

Sebastien has directed spots for some of the most recognizable brands in the world including: Canon, Olay, Nokia, Oral B, Tresemme, Rexona, Standard Chartered Bank, Ford, McDonalds, Snickers and Amnesty International. 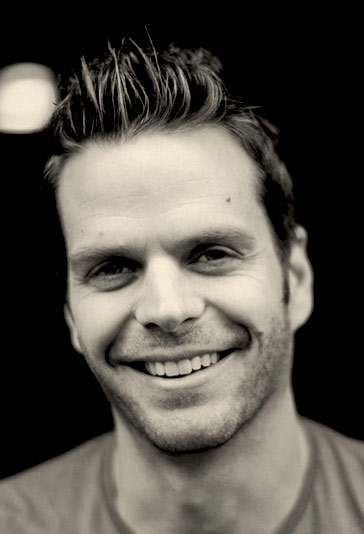