This fun and fascinating documentary podcast beginswith the incredible true story of Edward Lee Howard. Theonly American CIA defector to outwit the FBI and pull offthe most daring escape in Cold War history. However his story didn’t end there. This podcast picks upon the extraordinary story Robert Eringer, a man who befriended Howard under the guise of helping him to write a memoir, only to report his findings about Howard back to the FBI, in a bizarre ruse to capture him. Hosted by Robert himself, this Podcast reopens his investigations into Howard to uncover if in 2002 he
pulled off the ultimate escape – faking his own death. 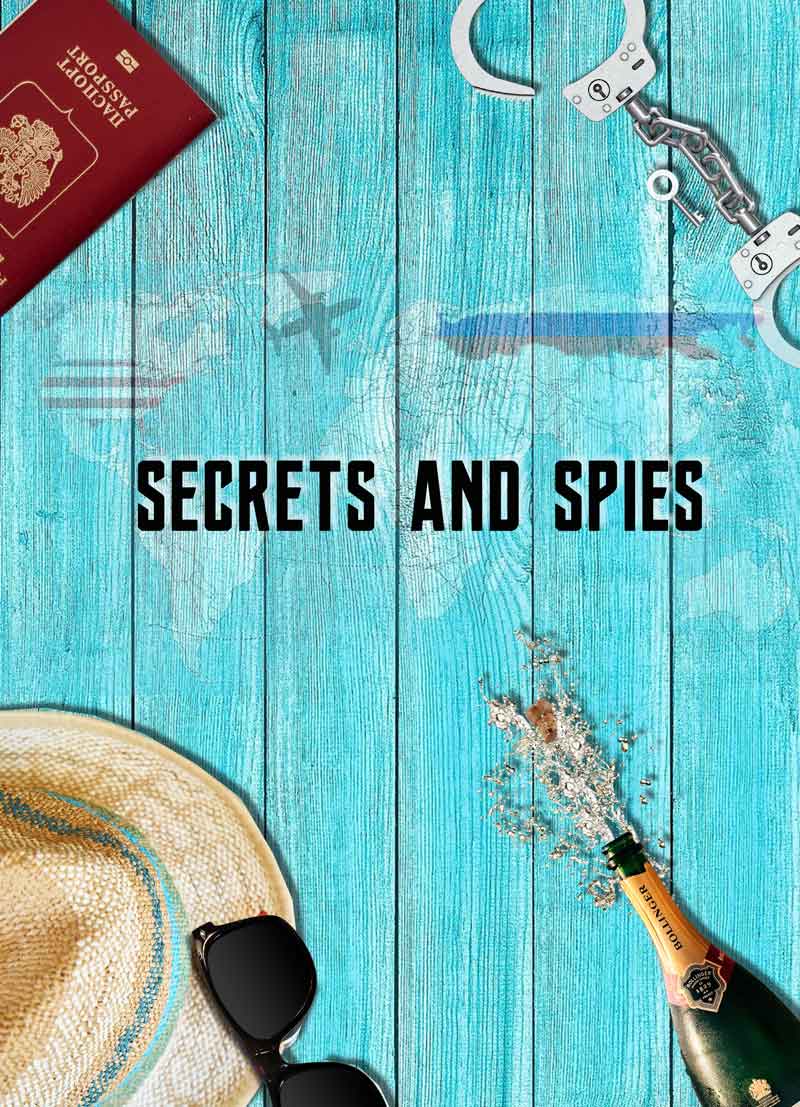