An Australian Cult leader Simon Kadwell and his family mysteriously vanish, leaving only a note with three chilling words- gone to Brazil. Police have been left baffled. Investigators uncovered that the man behind the cult was living under a stolen identity and is linked the the deaths of three young travellers in Canada and America who emptied their bank accounts to him before taking their lives. Is Simon dead or alive- did he tell the family commit mass suicide or is something more sinister afoot? How many other travellers came to his door leaving with an instruction that Simon says, die. 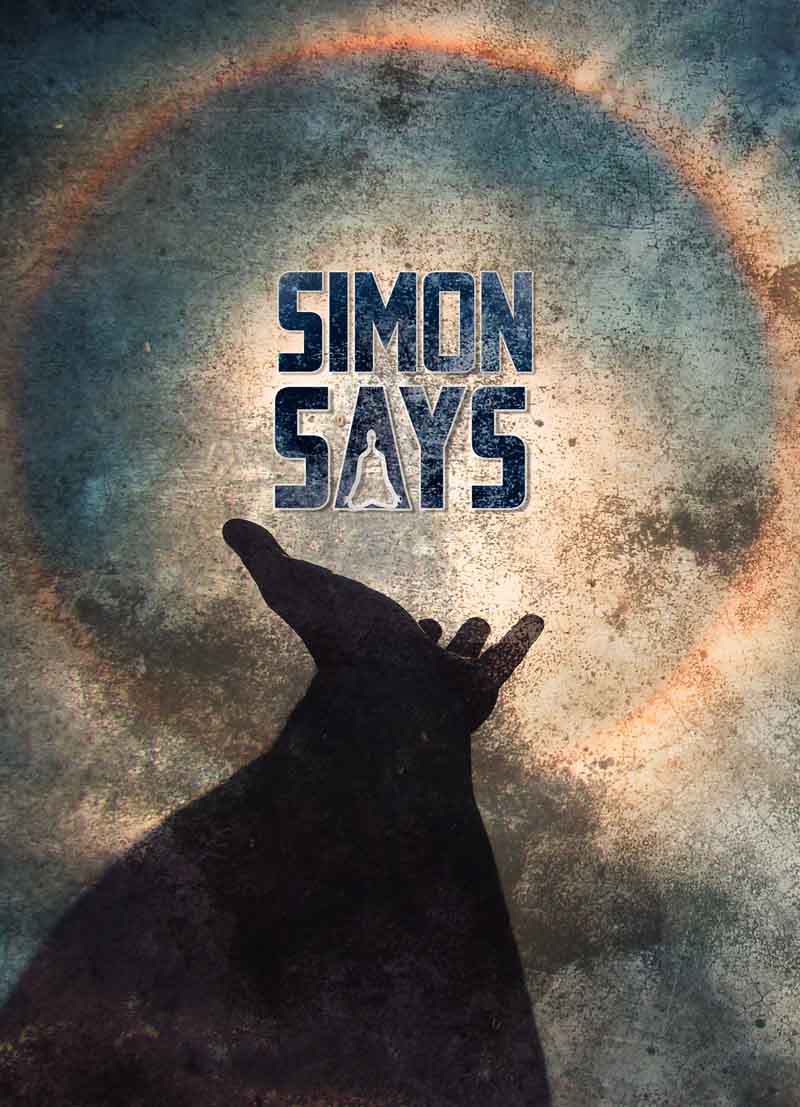