Before Tiger King and The Octopus teacher there was Timothy Treadwell, Grizzlyman. Like so many before, he was ensnared in the bear trap, an obsession which was just like the bears themselves, both enchanting and treacherous. There is much to Timothy’s life and death story that has never been told.

With access to Nick Jans, Author of The Grizzly Maze, this podcast draws retraces Treadwell’s rise from unknown waiter in California to celebrity, providing a moving portrait of the man whose controversial ideas and behavior earned him the scorn of hunters, the adoration of animal lovers and the skepticism of naturalists. 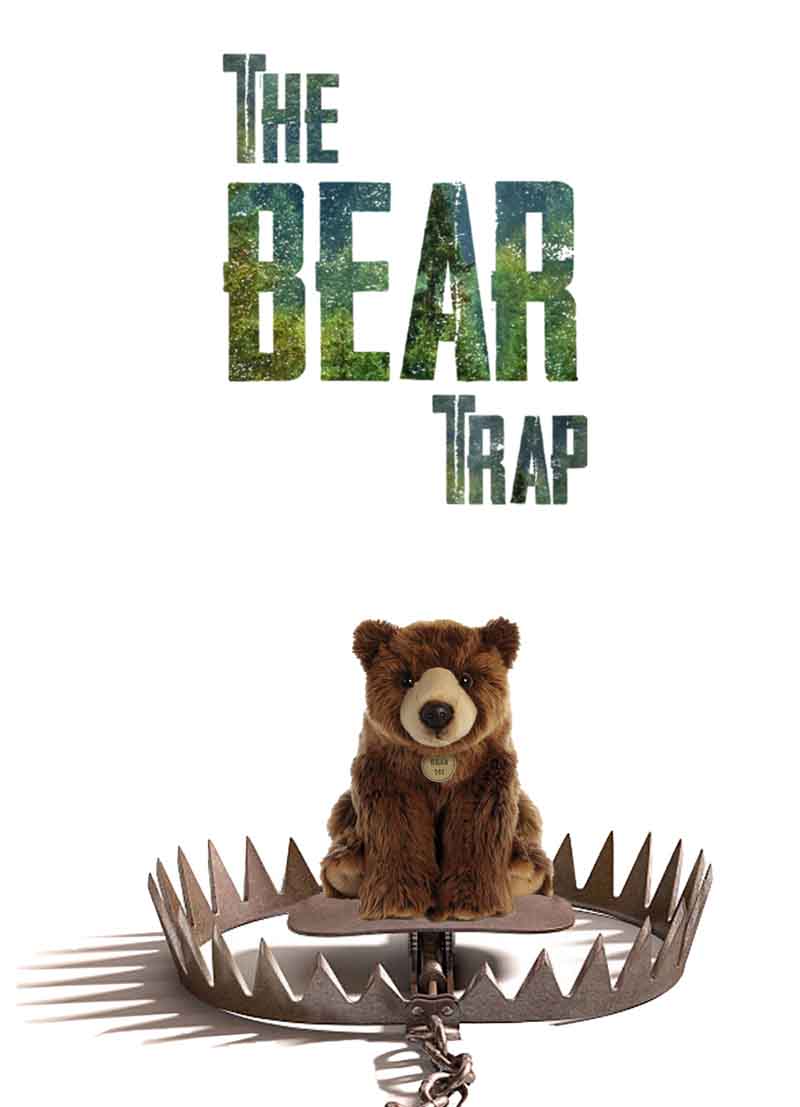