WHO KILLED THE POPE? 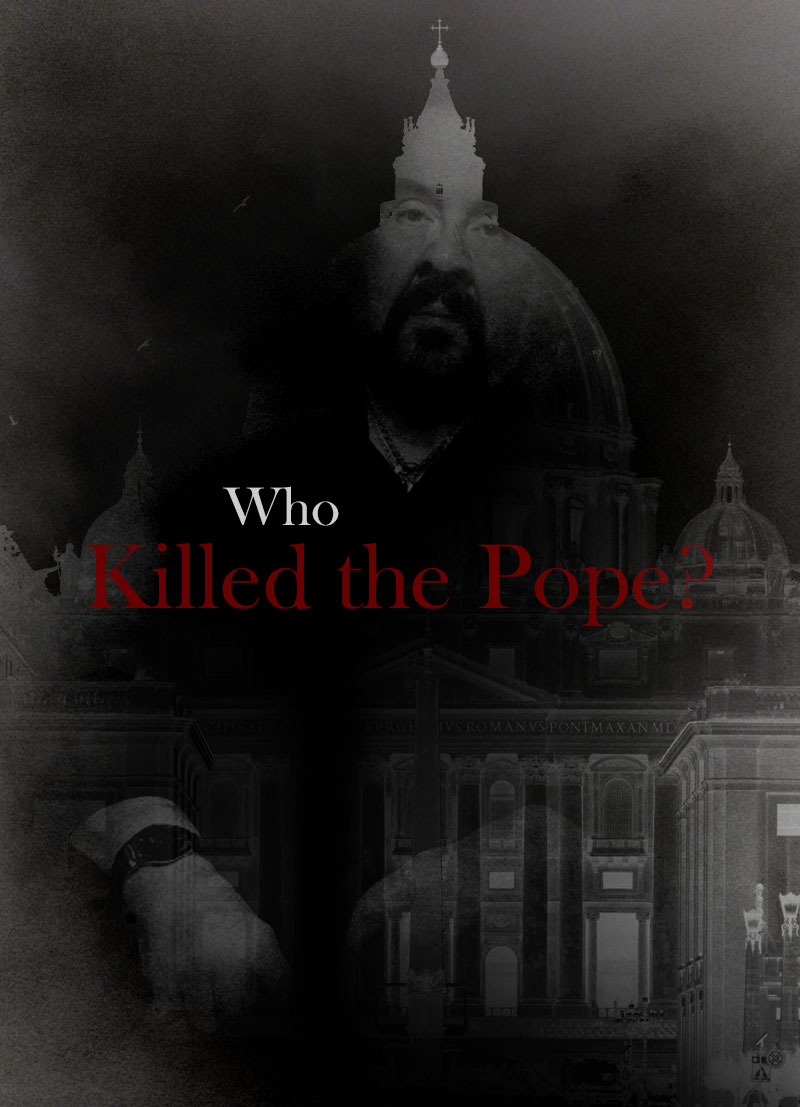