A LITTLE MORE YOU

Alex Feggans is best known for his ability to elicit strong performances and create vibrant cinematic worlds, & is driven by his passion for telling character-driven stories that are entertaining and memorable.
After many years working on set, Alex moved into post production where he honed his storytelling skills as a commercial editor in London and Sydney. After spending the next decade cutting for some of the best directors in the world, he made the leap into directing himself.

He has since directed campaigns for many well known brands including HSBC, Coke, Netflix & SBS. His short film ‘Jackrabbit’ recently had its world premiere at the Clermont-Ferrand Short Film Festival before screening in the 2019 Dendy Awards at the Sydney Film Festival and opening night of the St Kilda Film Festival.

Alex prides himself on having a clear vision. He likes to collaborate and always works tirelessly to bring the creative team’s ideas to life in the most compelling way. Above all else, he loves to make films and brings boundless energy to every project. 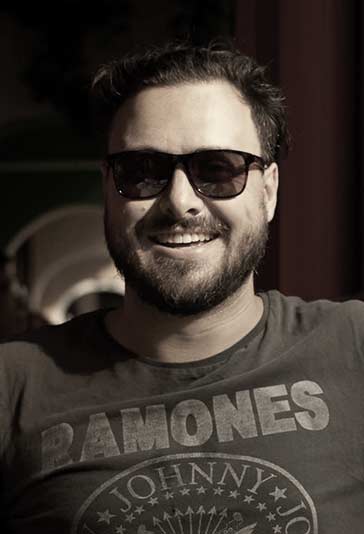