Jesse James McElroy started his career in the film industry as an editor, cutting Music Videos, TV Shows and Commercials, he moved into directing in 2015.

Since then, McElroy has gone on to direct all over the world for a slew of leading international clientele including Kelloggs, Volkswagen, MasterCard and Unilever as well as domestic campaigns for brands such as Catch and Bankwest. His comedy spot for Combantrin was celebrated with a Cannes Lion and handpicked by Vice Magazine as one of the “Best Commercials” for the year.

Always a creative visionary, McElroy also enjoyed an array of media coverage when his grassroots social media campaign to encourage Streets Ice-Cream to create a 1.25-litre tub from their beloved single serve Gaytime Ice Cream became an internet sensation. Trending #1 on Twitter and reaching over 3.4 million people, the campaign also took home a prestigious Webby Award for social achievement. In collaboration with Streets Ice-cream he invented the Gaynetto, Extra Biscuit Crumb and Rainbow Gaytime… all four products are sold to this day. 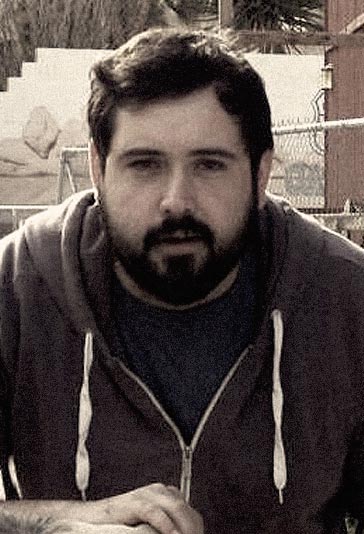