John has a passion for animation, visual effects and puppetry. He regularly steps between handmade in camera techniques and digital solutions. He also likes to stick his fingers into every part of production.

John has directed and animated several short stop motion animations including; The Birdhouse (2005, 5mins), The Boy Who Wanted to Touch the Moon (2006, 4mins), and The Designer (2007, 8mins – Winner Best Short FIFE 2007 and Best Concept at the 9th Lucania Film Festival.) He was also an animator on Mary and Max by Oscar winner Adam Elliot.

His latest film “The Story of Percival Pilts” has won several awards, including Best Animation at the Oscar qualifying Foyle Film Festival, and has also received an international theatrical release as part of The Animation Show of Shows. John has presented this film and done Q&As at several big studios and companies such as Apple, Disney, DreamWorks, and Pixar (twice) 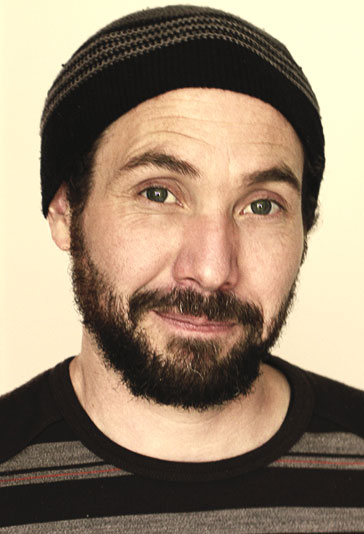