FOR THE NEW CREATIVE

An award-winning director, Pete’s innovative and versatile approach to filmmaking has been applied to all major categories with some of the world’s leading brands including Ford, Paspaley and Sony; recently completing a global launch campaign for Coca Cola that has debuted in over 20 countries.

He considers himself fortunate to have worked with talents like Academy award-winning actor Cate Blanchett and Grammy-nominated musicians Tame Impala, along the way being internationally recognised for his work at major festivals including Berlin Commercial, AWARD, Spikes and Berlin Fashion Film Festival. Adforum voted his Paspaley film into their Top Five Ads in the World.

With a background in writing, photography and studies in screenwriting and directing actors at AFTRS and NIDA, Pete tells strong visual stories through the use of stylised cinematography and natural performances. A fan of contemporary approaches to filmmaking, music and the arts, Pete loves collaboration and the energy of a shoot. 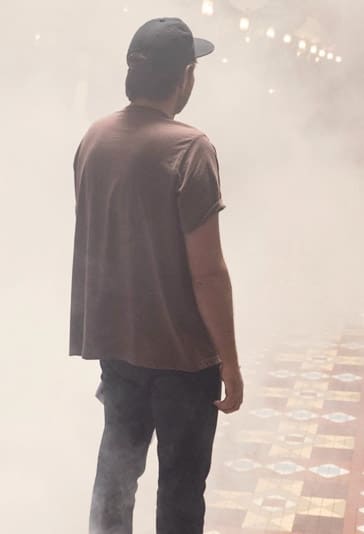