WALKING ON A DREAM

YOU HAVE THE POWER

Born in LA to a Mexican mother and German father, Hans grew up in a multilingual, multicultural household between Europe and North America. With a strong background in both design and editing, his filmmaking career began when his first short film was premiered.

Having initially made a name for himself in fashion and beauty filmmaking, Hans’ style moved towards choreography, sports and cars. By effortlessly blending genres, he creates films that are are at once memorable, dynamic and visually arresting. Hans has gained a reputation for always going the extra mile to bring a script to life and so has won a number of repeat clients and loyal fans, including Nivea, Audi and Bonafont. Having worked all over the world, from Europe and Russia, to the Middle East, to both North and South America, and all over Asia including India and China, Hans is skilled at adapting to any environment. Recent clients include BMW, Jockey, Seat, L’Oreal, Garnier, among other brands. After living across Europe in his 20s, Hans has finally settled on Barcelona as his permanent home. 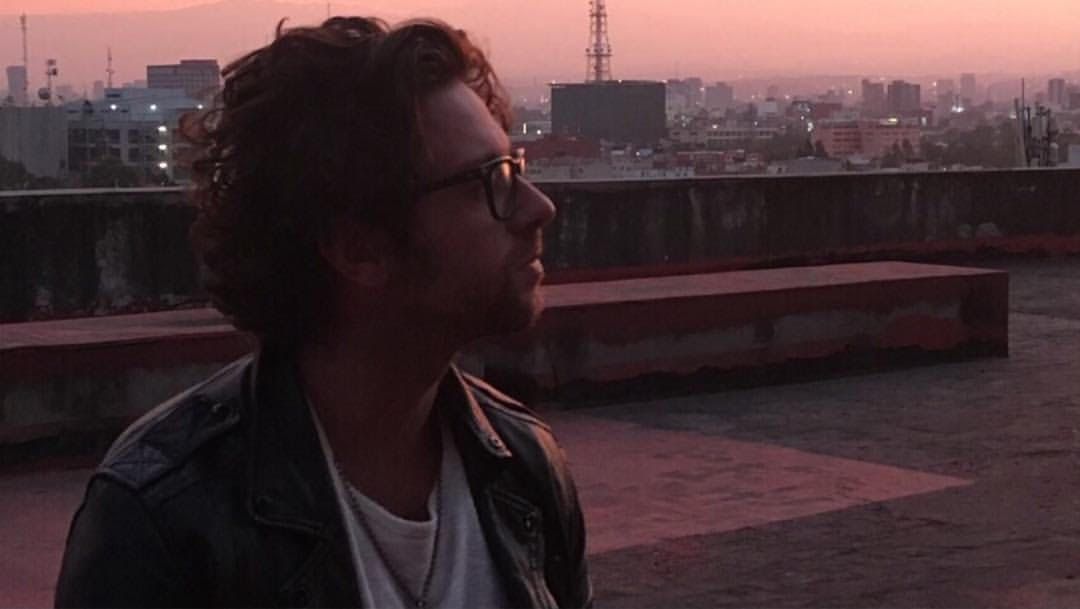