Marc Furmie’s professional career began soon after graduating from the UNSW College of Fine Arts in Sydney when he began shooting independent music videos and commercials for charities. In 2006, Marc received finance from the Australian Film Commission to create the 30-minute supernatural thriller Death’s Requiem, which screened at over 20 International Film Festivals scooping awards at St. Kilda, Method Fest, Eerie Horror Film Festival and Shriekfest. He was also awarded the Emerging Filmmakers Fund for 30-minute drama Dark Horse from Screen NSW. The film went on to showcase at over 25 international festivals. It received awards for Best Short Film and Best Cinematography at the Byron Bay International, St. Kilda and Melbourne Underground film festivals.

On the web-side, Marc has directed two episodes of the award-winning Event Zero web-series for Movie Extra and Distracted Media and three episodes of the Screen Australia-funded sci-fi series Airlock for Distracted Media and Deadhouse Films. Marc’s first feature film, the ambitious sci-fi thriller Terminus, was produced by Storm Vision Entertainment. As a prolific writer, illustrator and director of actors, his strength has always been balancing strong characterization with a cinematic aesthetic. 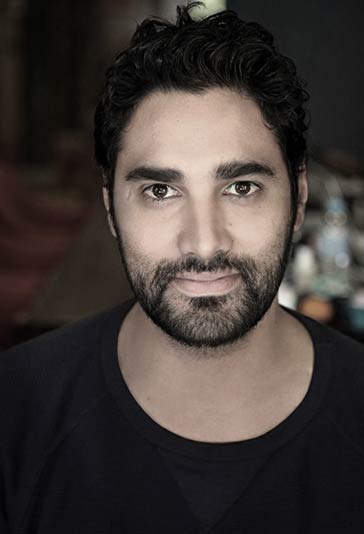