WA Tourism onlines new promotional TVC as part of their Walking On A Dream brand campaign, with the support of the WA Government’s Reconnect WA funding program.

The Walking On A Dream brand will underpin Tourism WA’s marketing activities and campaigns into the future and was developed with the support of the WA Government’s $195 million Reconnect WA funding package. Media was handled by Initiative and the campaign is backed by WA based band Empire of the Sun’s hit “Walking on a Dream” and was co-produced by Clockwork Films & King Street, as well as directed by Clockwork Films’ Hans Emmanuel.

The past few years have been unlike anything the tourism sector, and the world, have ever experienced before – every country, every State is trying to rebuild and refresh their tourist industry, amid the toughest and most competitive tourism market the world has ever seen. This new campaign will ensure that WA stands out as one of the world’s most unique, memorable and most desirable places to visit, now and well into the future.” 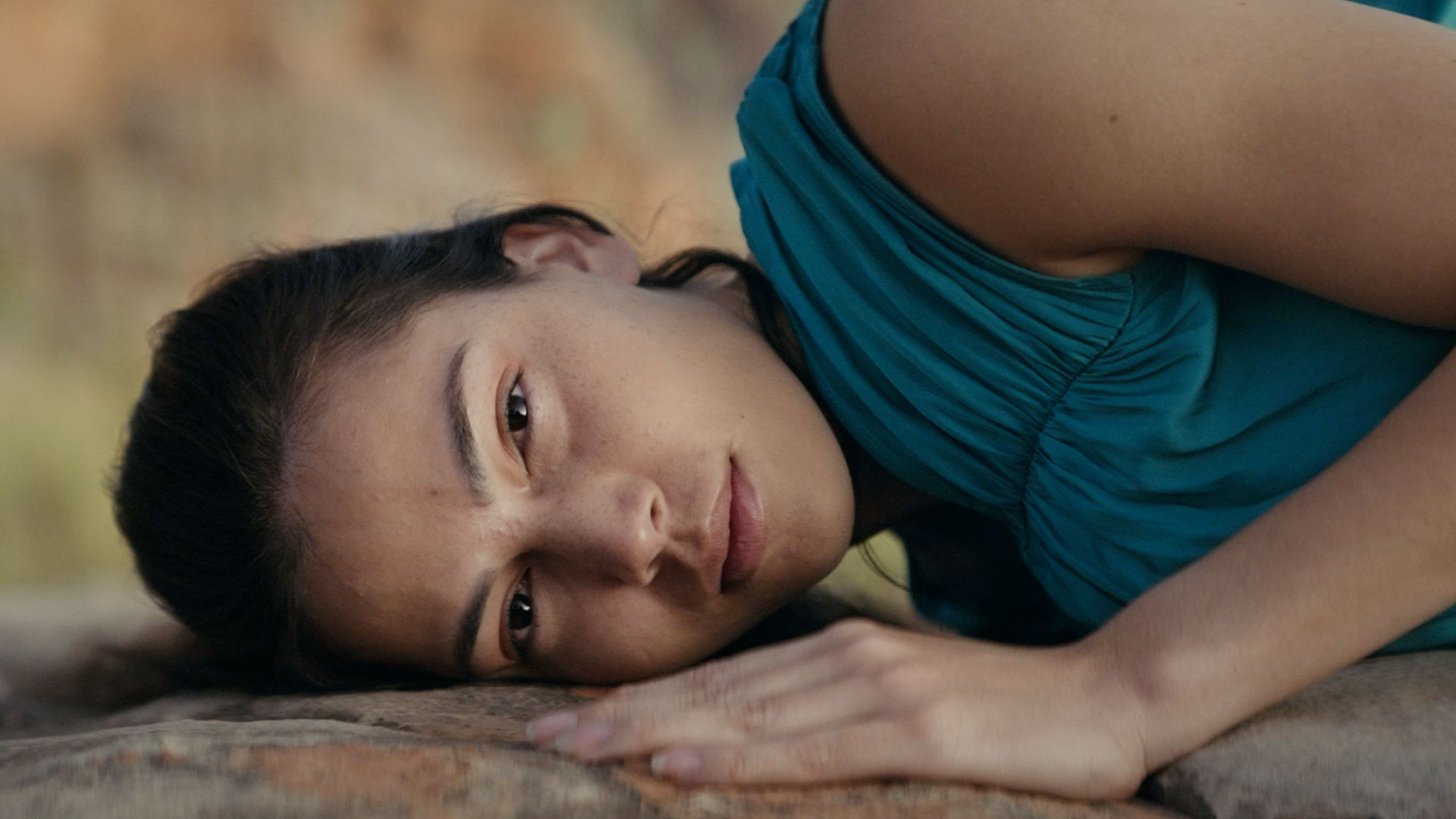 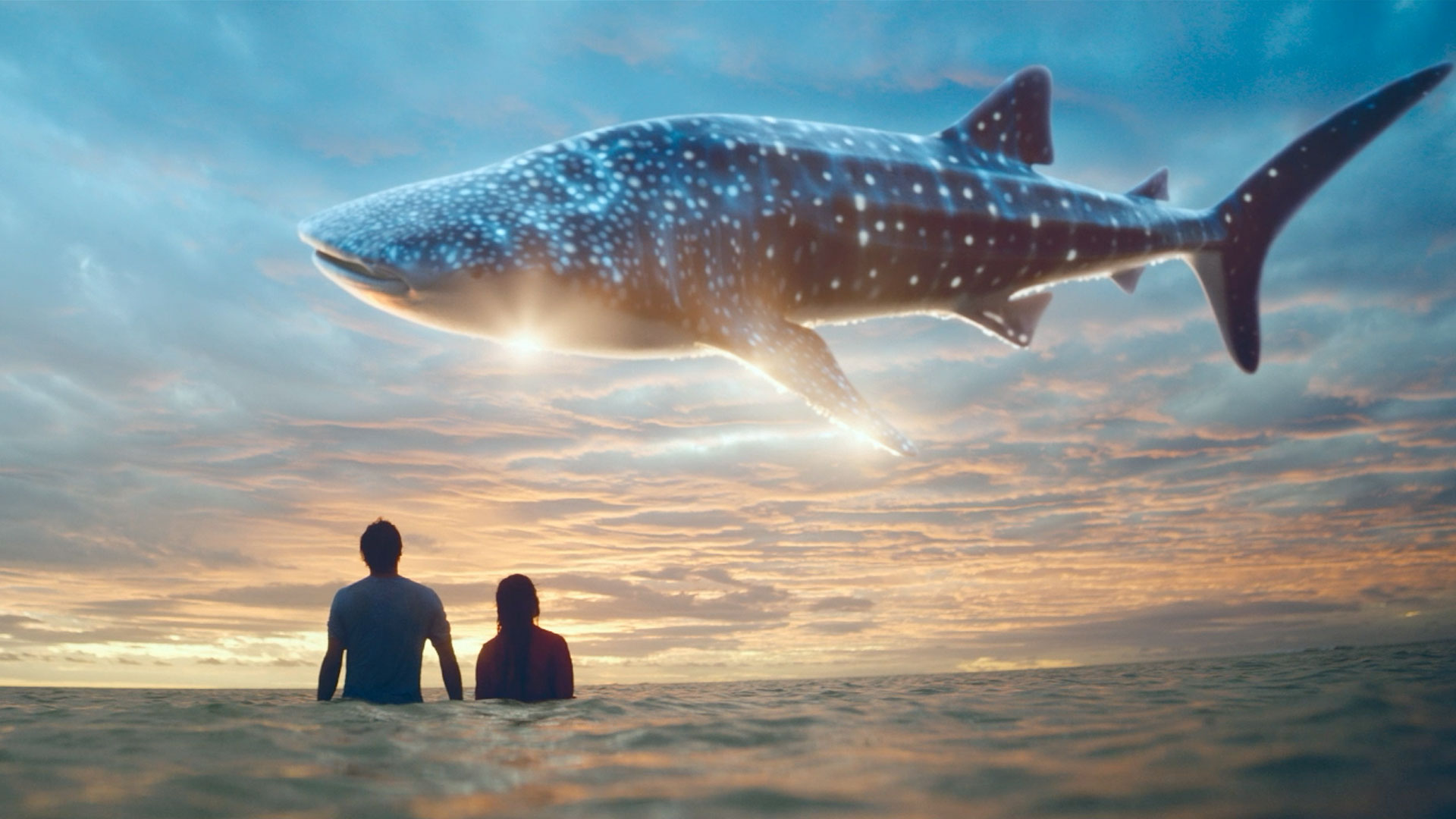 “Walking On A Dream was built upon the four destination-defining pillars of Time, Space, Connection and Freedom – themes we know are incredibly important to travellers”

“Tourism WA’s new brand platform is underpinned by our overarching master brand objective, which is to provoke the spirit of adventure in every traveller.”

“This brand platform explores our unique State in the form of a dream – it is a metaphor for the natural, deep connection to the landscapes, wildlife, coastline, people and culture, that is felt by those who come here.This new brand will ultimately help turbocharge visitor numbers to WA and provide a significant financial boost to the State’s economy.” 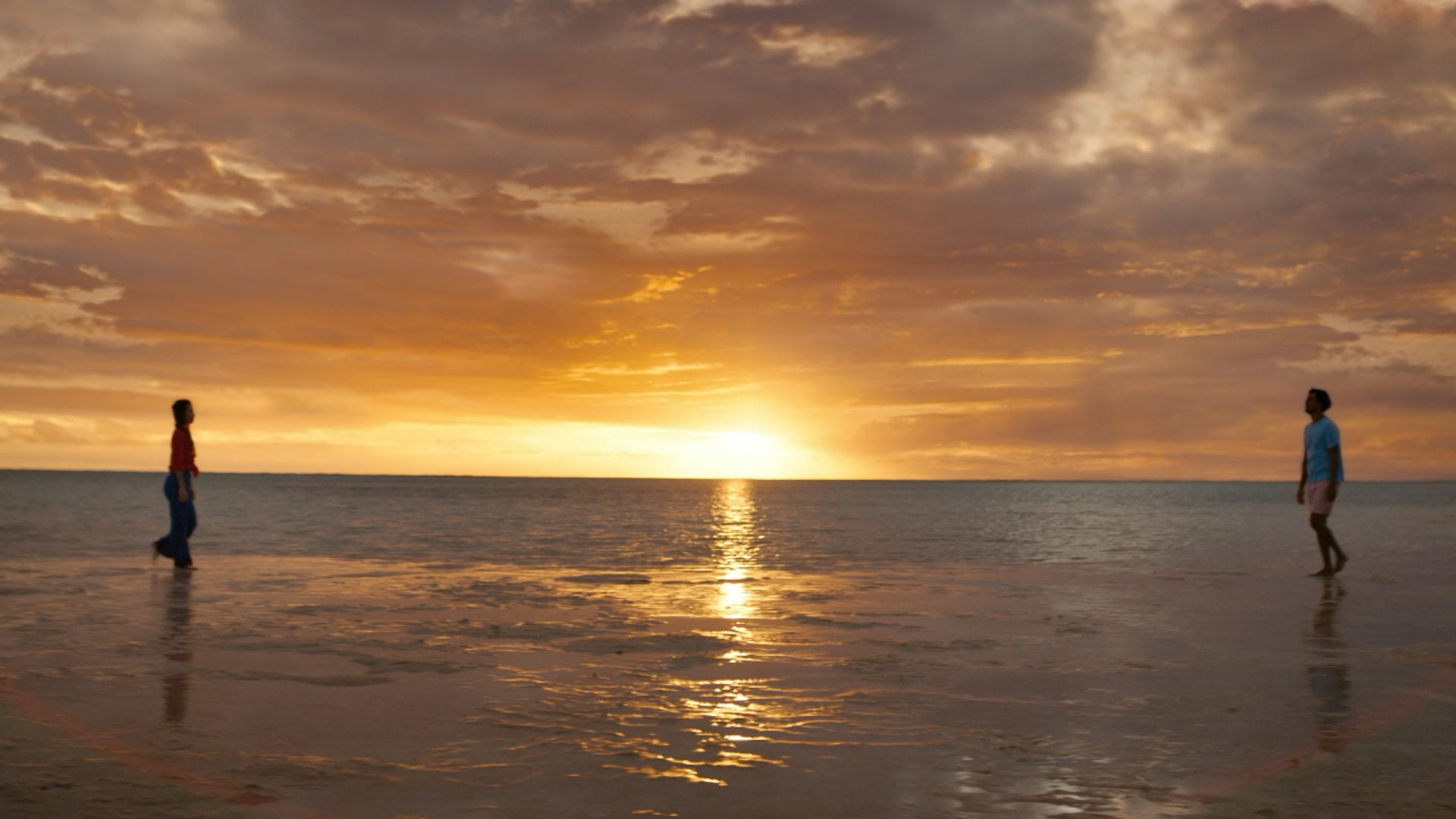 The Brand Agency Executive Creative Director Dean Hunt said: “The extreme competitiveness of the global tourism market, post global lockdown, inspired us to create something unique to Western Australia. Our Walking on a Dream creative is a modern representation of an animistic dream and a true showcase of otherworldly Western Australia, and Western Australian talent.”

Empire of the Sun’s Luke Steele, who has worked with band member Nick Littlemore to re-record their hit single ‘Walking On A Dream’ exclusively for the new brand launch. The re-recorded track features in the new television and digital advertising that will showcase Western Australia’s re-imagined international identity to entice even more travellers to visit ‘WA the Dream State’ – which has also become the State’s new social media hashtag. “Working with Nick and Luke to create a bespoke version of their famous song was a unique and special experience,” said Hunt. “The melody, the lyrics and Luke’s ethereal voice capture perfectly what it feels like to explore Western Australia.” 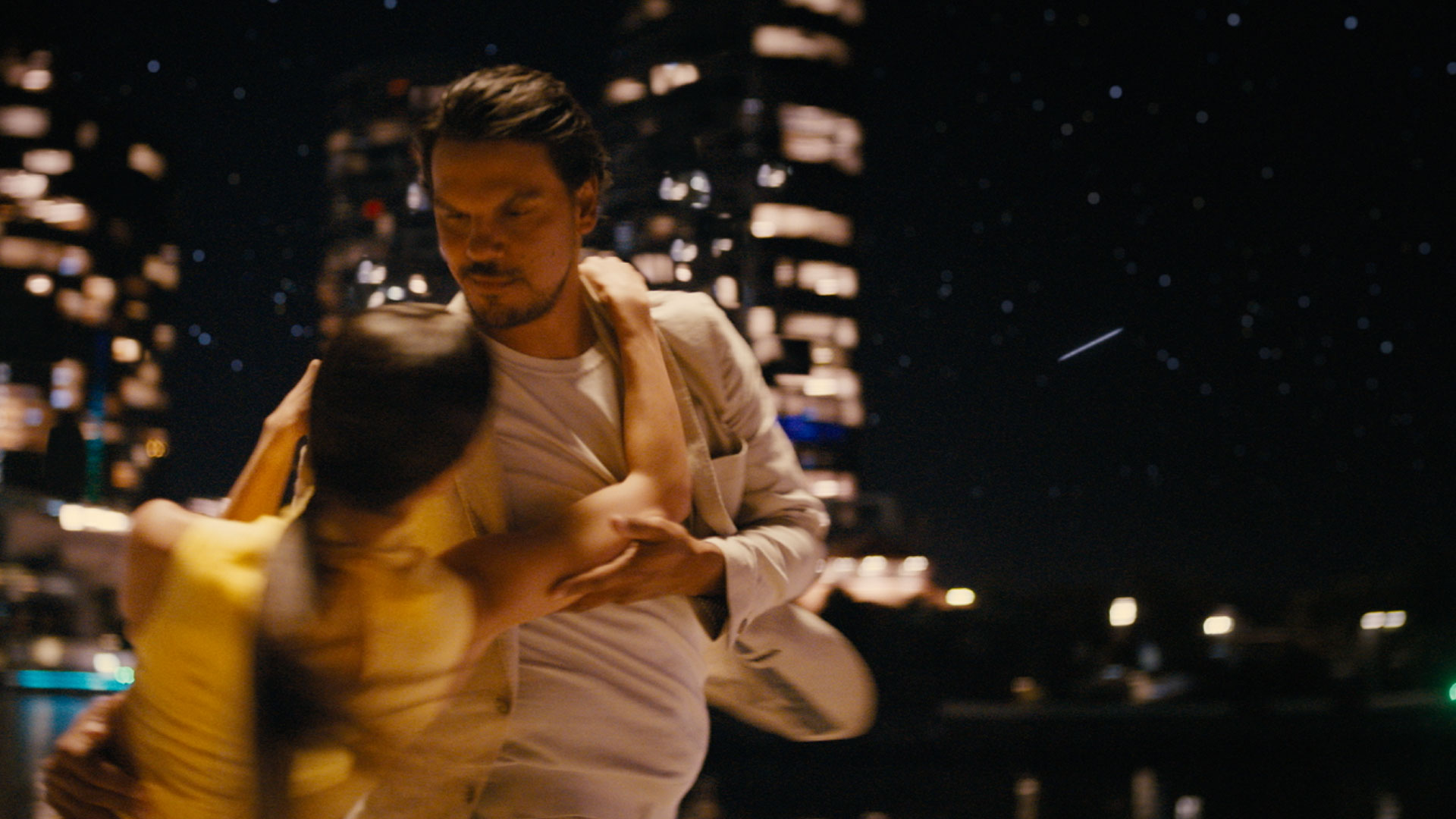 Initiative Head of Client Services Steve Hare said the new brand leveraged the success of the previous interim Tourism WA campaign, Wander out Yonder.
“The new brand’s media continues to celebrate the Aboriginal-inspired creative to its maximum and live the strategy of ‘fewer, bigger, bolder.’ Using culturally impactful locations, investing in partnerships and supported by cross-platform activity and previous learnings, means the campaign and its effectiveness will have a significant impact on awareness of all Western Australia has to offer.

We are proud to be part of that journey.” The domestic launch of Tourism WA’s new brand will include television, online video, large format out-of-home, paid social, digital, press, and trade partner activity, all used at different parts of the conversion funnel.